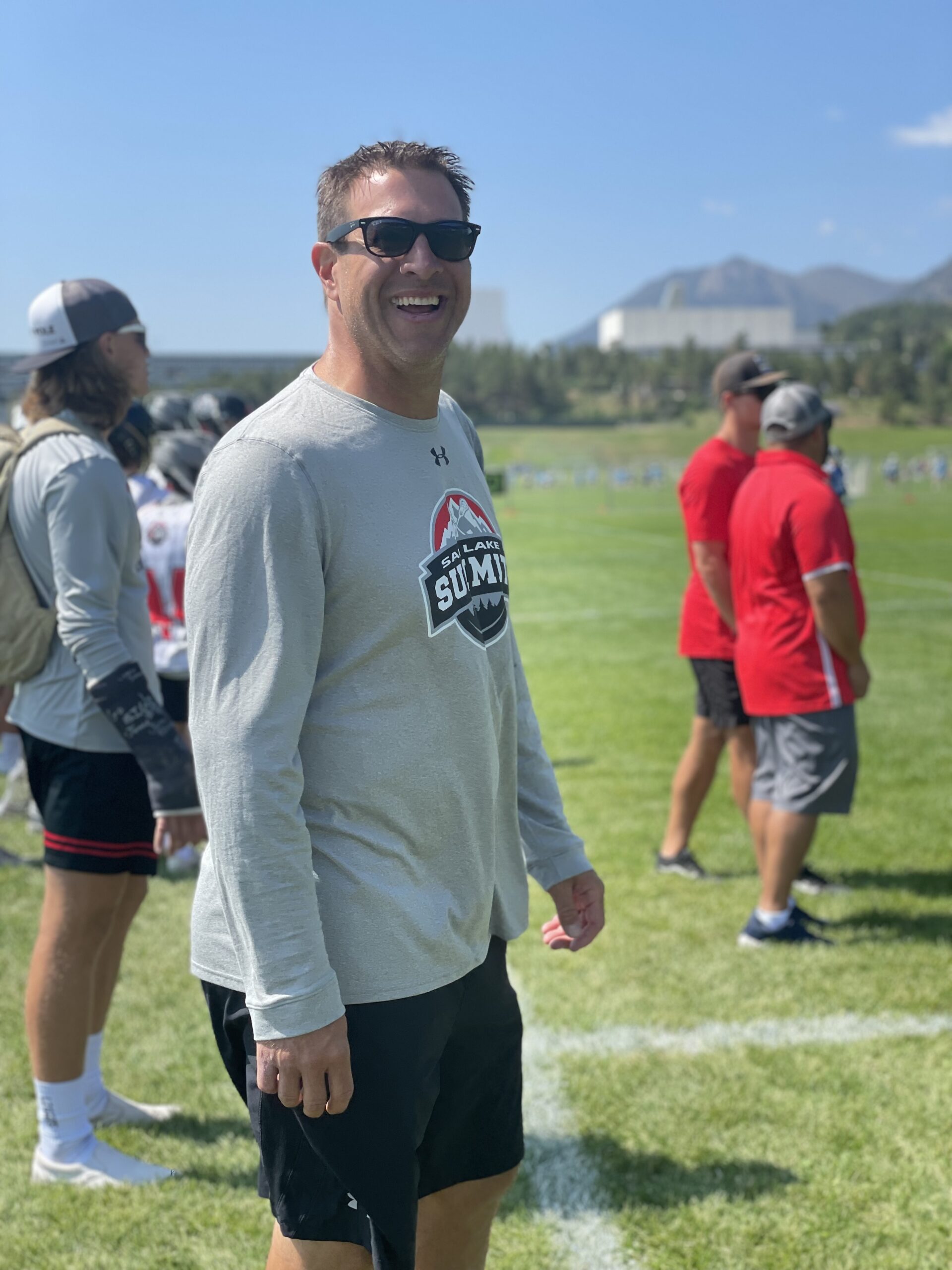 Jeff was born and raised in Norwalk, Connecticut and started playing lacrosse in the 1st grade. In high school, he played for Hall of Fame coach Randy McCue. After high school, he played hockey and lacrosse at Western Connecticut State before transferring to the University of South Florida. While at USF, he played club lacrosse and helped lay the foundation for the University of Tampa and USF NCAA programs. Jeff has been coaching in Utah since 2010 where he began in the Park City Youth program before moving up to the High School where he won his first 3 State Championships. In 2020 he made the move to coach at Corner Canyon High School and has won 2 more State Championships. Jeff has recently been named the new Head Coach at Judge Memorial Catholic High School for the 2022-2023 season. Jeff is the co-founder of several Utah club lacrosse teams over the years: Blackhawks, Utah Elite, Utah Prime, and Utah LC. After merging the youth and high school teams of Utah LC into Utah Summit LC over the past 3 years he gets to just coach and let somebody else handle the admin stuff. He continues to evaluate talent for national lacrosse clubs and is an Under Armour Southwest Team assistant coach. Jeff is on the board of the IMLax youth league (since 2012), the Utah Representative to USA Lacrosse and the head of the UHSAA Boys Lacrosse Coaches Association. Jeff will coach the 2023 team this season and help where needed across all Summit teams.