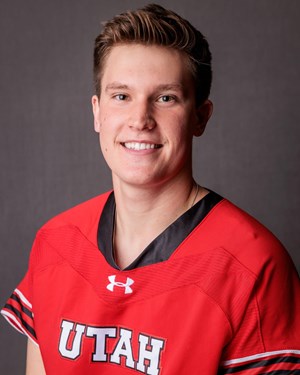 High School: Three-star recruit according to InsideLacross.com out of Brother Rice High School … earned All-America and first-team honors after leading the Warriors to the 2019 MHSAA Division I State Championship with an undefeated 23-0 mark … also on the squad at BRHS when it won the title in 2017 and a runner-up finish in 2018 … named all-region and all-league honors in 2018 as well.