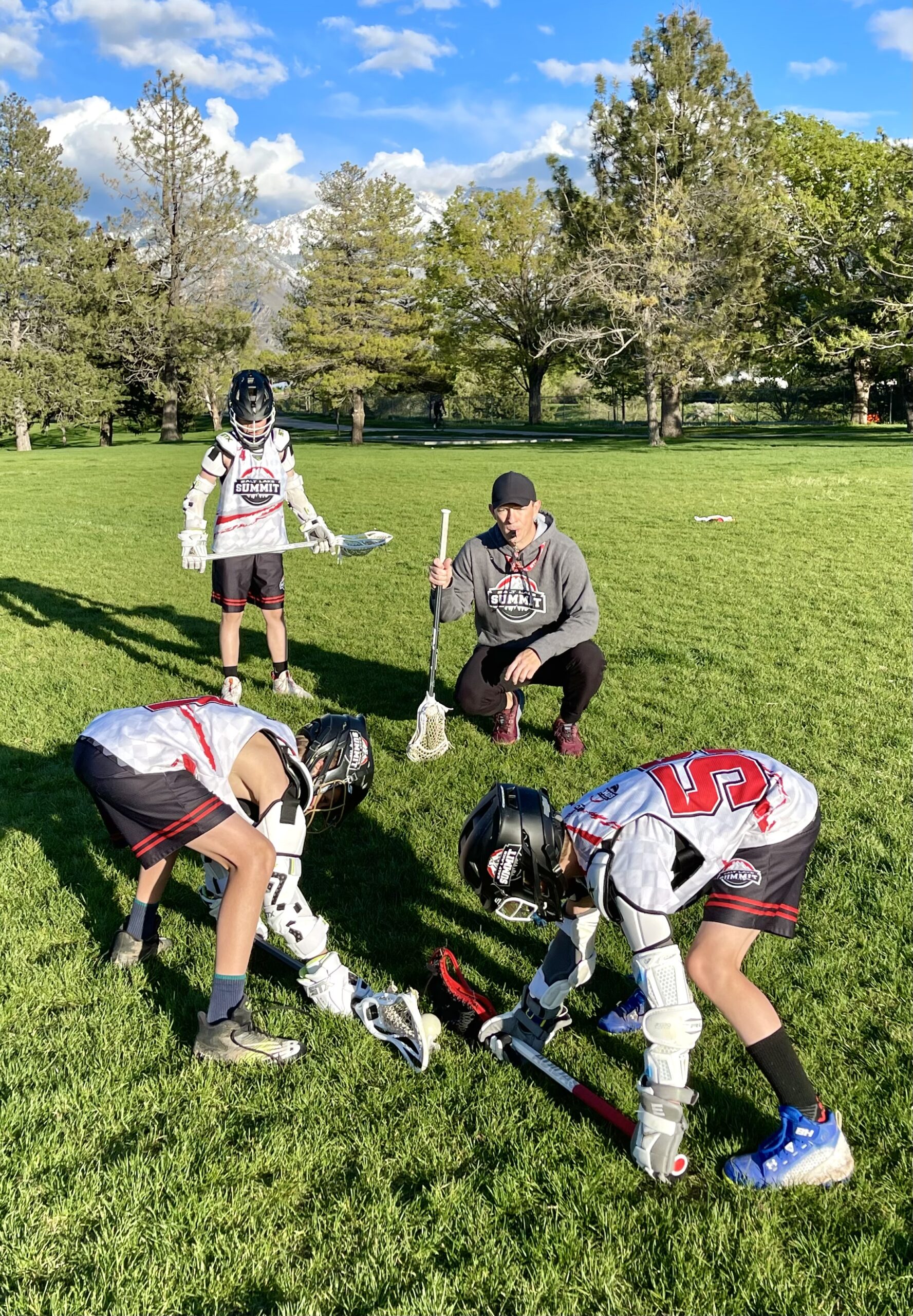 Randy grew up playing lacrosse in upstate New York, where he had the opportunity to learn from and play with some of the great coaches and players the sport has seen. Due to injuries, Randy wasn’t able to stay with the sport through his college years but came back to it five years ago when his sons began playing here in Utah. Since that time, Randy has helped coach and rebuild the Judge Memorial Youth Lacrosse program. He has spent off-season time coaching youth Hockey with the Utah Junior Grizzlies, where he now serves as the Board of Directors Vice-President. Most recently, Randy has begun coaching with Utah Summit Lacrosse Club as the head coach for the 2029 team. He also assists with the Hawks Box Lacrosse team and the Mighty Ducks 2028/2029 Elite team